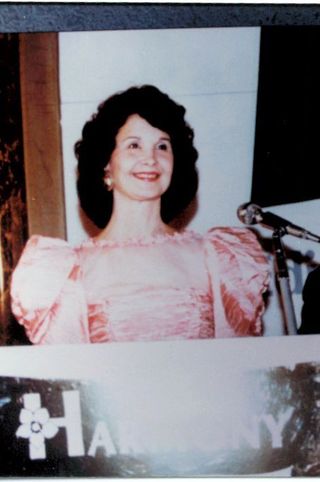 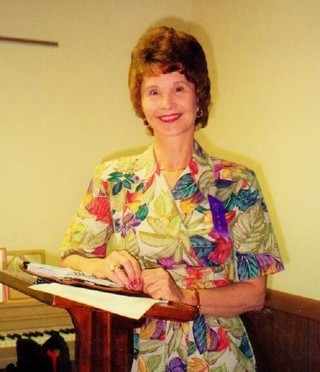 BEACH BACHELORS: Five delightful dudes (and the women who love them) 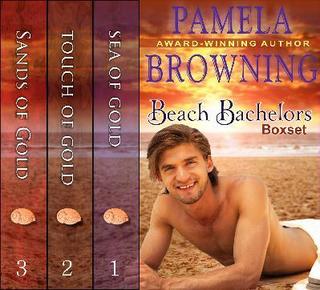 SEA OF GOLD: When marine historian Alix Pendenning produces evidence of a centuries-old, unexplored Spanish shipwreck off St. Augustine, Florida, charismatic treasure hunter Ponce Cabrera hires her as his expedition photographer. But as the pair race to find the sunken galleon, Alix's secret past threatens to scuttle the most precious treasure of all.

TOUCH OF GOLD: As soon as Paige Brownell steps off the boat onto her aunts' isolated island in South Georgia, she's convinced charming bachelor, Chad Smith, is no handyman. Though her elderly aunts have accepted Chad as a member of the family, Paige launches her own investigation and discovers a mysterious truth that burns hotter than Chad's kisses.

SANDS OF GOLD: At the grand old Palm Beach mansion, Xanadu, Cara Demorest's job shouldn't include refereeing handsome, raffish surfer Alec Martyn and his playboy brother, Blake. Alec's kisses have already captured Cara's heart, while Blake fights for her loyalty. But to save Xanadu, Cara must choose the brother she finds hardest to forgive. 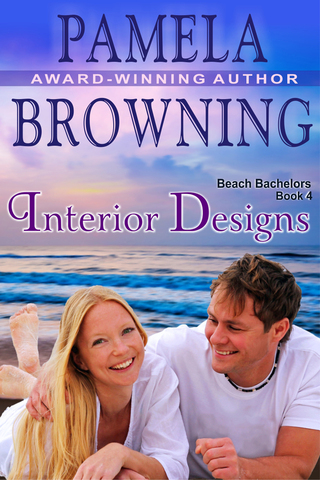 Click on the cover to buy on Amazon.com. Did you know that if you don't have a Kindle, you can download a free app from Amazon so you can read it on your computer?

Workaholic Cathryn Mulqueen has achieved everything she wanted--a successful design studio, friends who matter, and local celebritydom. But something is missing from her life.

At her high-school reunion, Drew Sedgwick--a boy she hardly noticed when a teen--understands. Standing at a crossroads, Drew, now a charismatic, successful man and divorced father with a seven-year-old daughter, wants more--including Cathryn.

Drew's passionate kisses on the beach convince Cathryn they're a perfect match, but Cathryn must decide how much she's willing to give up to make the three of them a family. 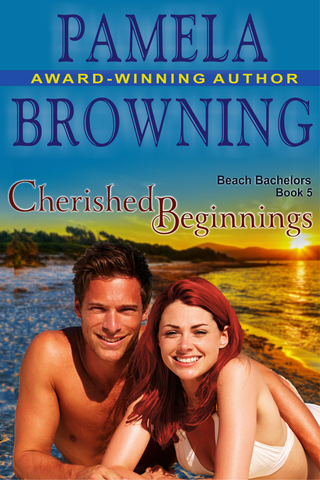 Click on the cover to buy at Amazon.com. If you don't have a Kindle, download their free app so you can read Kindle books on your computer.

Practicing midwife Maura McNeill requires an M.D. to be her hospital sponsor. Dr. Xan Copeland is willing, but far too sexy for Maura's taste, never mind the uncomfortable sparks already flying between them.

Then Maura discovers Xan is her neighbor on Teoway Island in the South Carolina Lowcountry. Before long, Xan is talking of making love to her beside the sea, but consummating their growing passion will force Maura to reveal her carefully guarded secret.