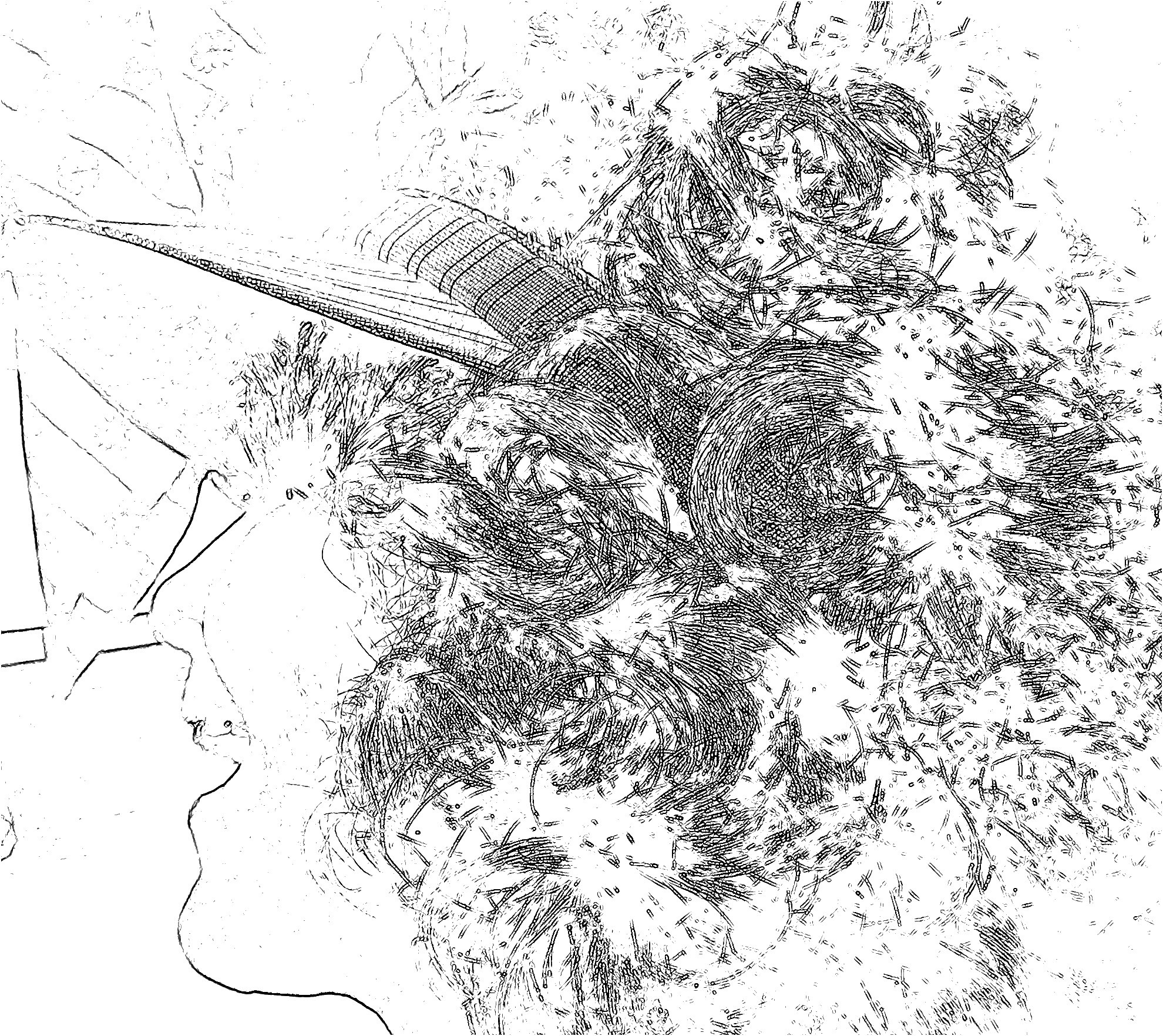 Everybody knows why books have love scenes. It's because editors like them.

Well, maybe. Sometimes I think editors like love scenes for the same reason that a name actress takes her clothes off in a movie. It's expected. It's part of the job.

Do writers enjoy writing love scenes? Do editors insist upon them because they enjoy slogging through phrases such as, "He ogled her healthy body, whose long black hair shined in the sun"? (Yes, this is from an actual submitted and ultimately rejected manuscript. Not one of mine.)

I've written a lot of love scenes. Some were sweet and some were sexy, and I am not the one who decided which it would be. Neither did my editor. You know who did? The characters. Another driving force was the plot and what needed to happen to my characters for their story to play out.

Everything in a love scene needs to reflect an underlying emotion that the characters feel. Because it is a love scene, there's not a whole lot of verbal communication. It can go beyond "Me Tarzan, you Jane," but not by much.

In real people, emotions are stimulated by the five senses - sight, touch, taste, hearing, and smell. In fictional people, likewise. I once knew a famous writer who kept a list of the five senses taped to her computer monitor so that she'd be sure to include each one in every love scene. You could get carried away with that, but what ultimately makes it onto the page is something like, "Sebastian drifted his hand along the curve of Catriona's waist, and she rested her head on his shoulder. A loose tendril of her hair tickled his cheek. He closed his eyes, inhaled the scent of her perfume. It reminded him of (take your pick: the breeze on a summer night, lilacs in his mother's garden, Clorox bleach, etc.).

We understand through this love scene that the recalcitrant bad boy hero has his gentle side. Finally his emotions are coming into play in this relationship, whereas previously all he wanted to do was ride his motorcycle and play video games. Next Sebastian will notice that Catriona has lovely hazel eyes, that they are her outstanding feature, and that she is gazing at him with desire. Next thing, they'll be off to the gazebo where she'll lose her innocence and he'll realize that he's been missing a lot in life. One year hence they will welcome their first child into the world, only he doesn't know that now. The reader, however, suspects already.

See what has happened here? Moving into an intimate relationship has propelled the story forward. These two people will never be the same. The love scene was a catalyst for something much more important than body parts touching body parts. It illuminated the story.

And story is everything. It's why we read in the first place.

So next time you're reading a novel and find yourself in the middle of a love scene, give the author credit for choosing one of the many elements necessary to telling the story and putting that element in the right place to engage YOUR emotions.

Unless, of course, Sebastian is ogling Catriona's healthy body, whose long black hair shined in the sun. In that case, you might want to chuck the book into the wastebasket, like the editor who did the same. Read More
Be the first to comment
Loading…}